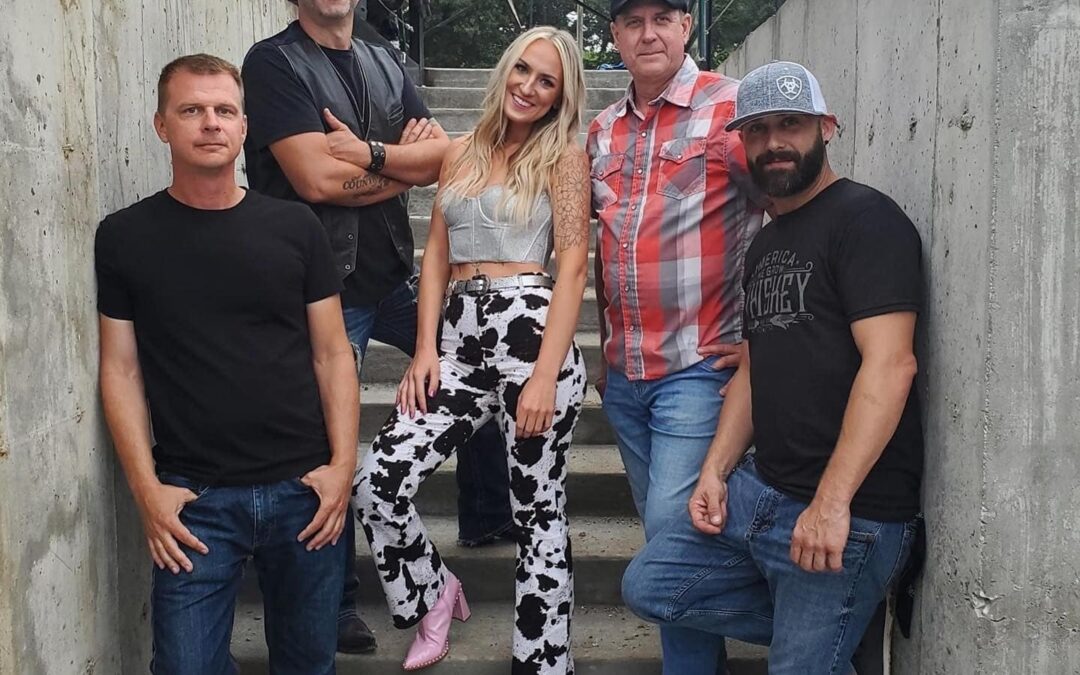 BIO
With roots in Midwest but the heart of a city girl, Gracia (formerly known as Gracia Harriso) brings her love of both to her music, fusing pop elements and lyrics with country flair. From humble beginnings singing at county fairs and festivals in the Midwest, she went on to find herself on Blake Shelton’s team on NBC’s the Voice. Being the first contestant to yodel on the show, she earned praise from all 4 of the show’s coaches, as well as multiple major country media outlets; with Adam Levine stating that she was “One of the best country artists we’ve seen on this show”.

After her stint on the Voice, Gracia went on to release her first single, “Jezebel”, charting on the Music Row charts. However, she found herself heading in more of a country-pop direction, and later released her bright, summertime, feel-good single “Boys in a Beach Town”. She has headlined multiple midwest fairs, festivals and NASCAR race events, as well as direct support for artists such as Scotty McCreery, the Eli Young Band, Trace Adkins, Luke Bryan, Lee Brice, Tyler Farr, the Swon Brothers, Justin Moore, and others.

Her first self-written single, “hey” was released in May 2021, finding itself a spot on numerous Spotify playlists, including the ACM New Music Friday playlist. Gracia has plans of releasing more music in 2021; including an EP, and a Midwestern tour to follow.